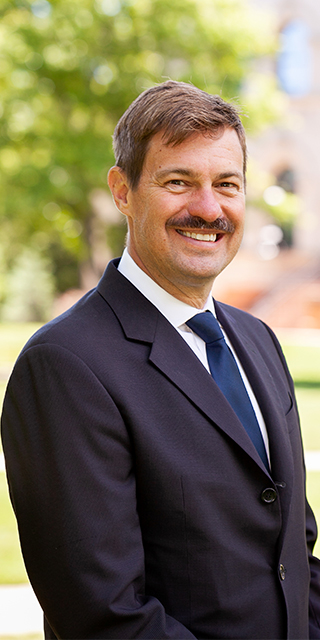 In July of 2010, I attended the Gerry Spence Trial Lawyers' College in Dubois, Wyoming. I spent 3 weeks from 9 am to 9 pm learning from and with the best trial lawyers in the nation. I practice the TLC method regularly with other Colorado TLC graduates. This method tells the story of the case successfully for my clients. It is the best way to get justice. For more information or to find a TLC lawyer in another state, please go to Trials Lawyers College Website.

In 1997, I began my career as a Colorado Public Defender in El Paso County and later worked at the Adams county and Steamboat offices. My time as a public defender includes the successful defense of 1st Degree Murder, Aggravated Robbery, DUI, Domestic Violence, Sexual Assault, Violation of Custody Orders, Criminal Trespass, and other felony and misdemeanor cases.

In 2002, I opened my own firm in Boulder, Colorado. I represent individuals against the government and other powerful entities. For over 12 years, 50% of my practice has been defending those accused of driving under the influence (DUI, DWAI, DWI, OUI). The remainder of my practice has been defending Domestic Violence DV, sexual assault, sexual assault on a child, theft, drug possession/sales accusations, and other felony and misdemeanor cases. I have helped many people obtain justice when they were injured due to the negligence of others.

I try cases at all levels of Colorado state courts and Federal court. I have been retained on cases from Hugo to Durango to Holy Oak to Rangely, but the majority of my work is in Boulder — Longmont (Boulder County), Broomfield (Broomfield County), Golden (Jefferson and Gilpin Counties), Ft. Collins and Loveland (Larimer County), Greeley (Weld County) and Brighton (Adams County).

I am trained in Forensic Gas Chromatography for Blood Alcohol Testing by Axion Analytical Labs (Chicago, Illinois), a course sponsored and approved by the American Chemical Society (ACS). This class instructs on the theory and practice of gas chromatography blood alcohol testing, including hands-on testing labs. See here for more information.

I am certified as a Breath Alcohol Technician on the CMI Intoxilyzer 5000 by Industrial Training and Design, Ltd.

I am certified in the Standardized Field Sobriety Tests (SFST) developed by the National Highway Traffic Safety Administration (NHTSA) and the International Association of Chiefs of Police (IACP) by LaPier & Associates. This is the same course that police officers take to understand, perform and score the voluntary roadside maneuvers given if an officer suspects DUI or DWAI.

We, as trial attorneys, are working on saving the innocent from this machine that is running us over. And these people, these jurors were very happy to protect him from the government. It wasn’t every juror, but it was enough of them to make an impression on me and make an impression on my client, that they believed he was innocent as opposed to not guilty.

The Courts of Arapahoe and Jefferson Counties qualified me as an expert witness in criminal defense. The District Attorneys in those cases did not challenge or object to my qualification as an expert.